The JVC/Totoku 5MP dual head MS55i2 diagnostic monitor’s LED backlight system provides more stability in images as well as energy saving. Compared to the conventional CCFL backlight models, the 5MP MS55i2 saves about 20% energy and will hold brightness much longer. Additionally, mercury-free LED backlight contributes to reduce the environmental impacts. The luminance sensor in front constantly monitors and accurately stabilizes luminance on the screen to optimize image quality when using the JVC/Totoku 5MP MS55i2 diagnostic monitor. An ambient light sensor is built-in so that calibration appropriate for the effects of ambient luminance is carried out. The luminance sensor attached in front of the screen constantly monitors and accurately stabilizes luminance on the screen surface by sending feedback to the control circuit. 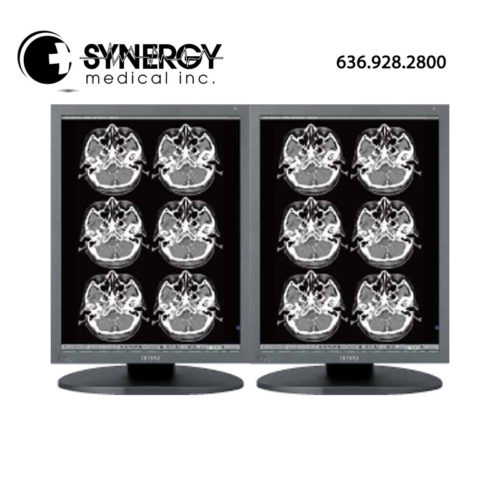 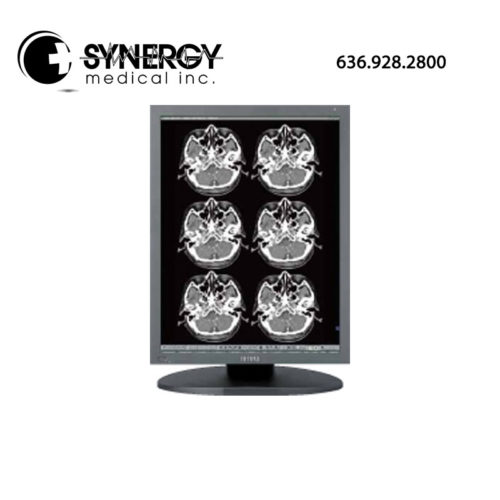 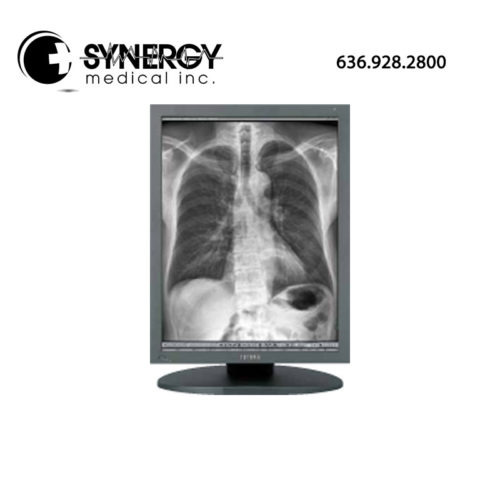 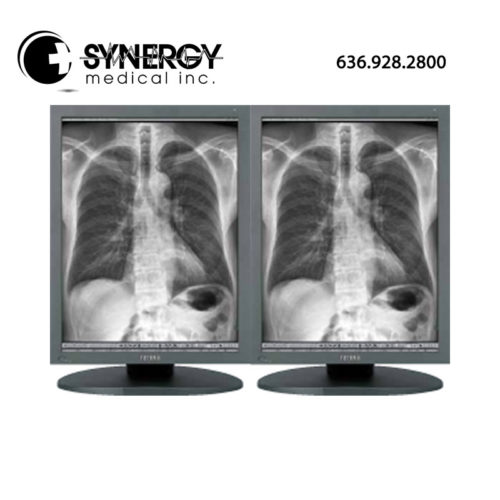 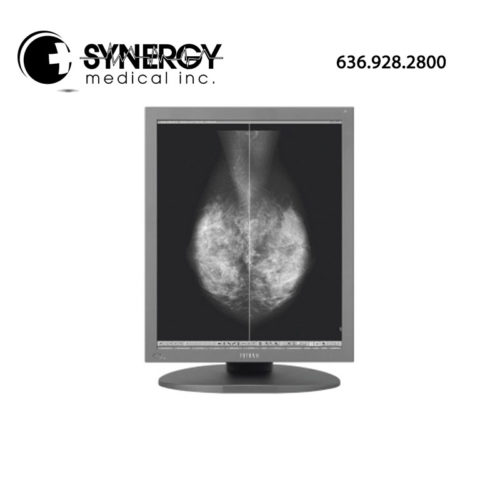